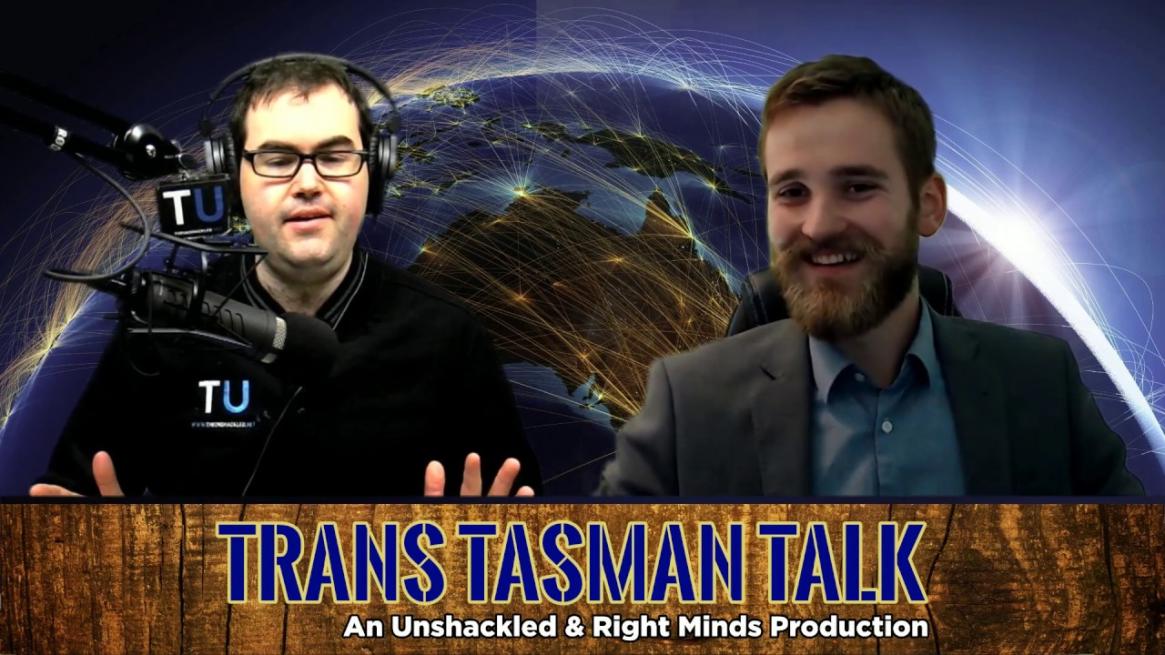 Trans-Tasman Talk Ep.3 - To The Atlantic

In the third episode of Trans-Tasman Talk, Tim and Dieuwe look at how our respective Prime Ministers were received by Donald Trump. They discuss local developments in New Zealand, such as the Auckland Mayoral race and another NZ Labour sex scandal. Plus, Dieuwe explains Maori ethno-nationalism and how an Auckland mayoral candidate's "seig heil" outburst had nothing to do with fascism, but rather the adoption of Nazi symbolism by local Maori gangs.

Both Scott Morrison and Jacinda Ardern were on the Atlantic Coast in the United States this week. ScoMo for an official state dinner with Donald Trump at the White House, and Jacinda to attend the UN Climate Change Summit in New York with keynote speaker Greta Thunberg.

Jacinda scored a pull-aside with President Trump, the lowest level of diplomatic meeting possible, while the rest of his schedule was full of bilateral meetings with other nations. Morrison had a full State Dinner with the Trump Administration while securing steel tariff concessions and a trade deal. Ardern walked away with nothing.

There was a breaking news bulletin about Brexit during the show and a brief discussion of the possibility of new trade deals with the Mother Country, a CANZUK free movement agreement, and the deportation procedures for foreign-born criminals.

Climate change has been a hot topic recently, and the Australian climate protests and New Zealand's Zero Carbon Bill both featured on the show.

Due to daylight savings kicking in a week early in New Zealand, next week's show will premiere at 9:30pm. We sync back up with Australia the week after and TTT will return to its regular slot.