Child Sacrifice Increased By 9% During Pandemic 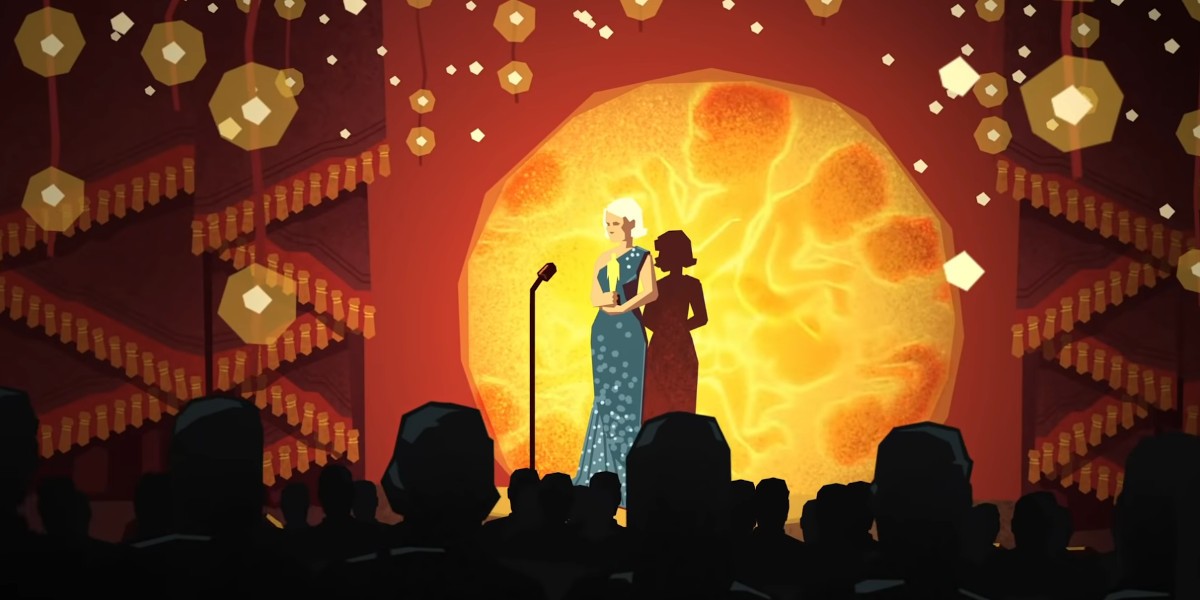 The first article I wrote in January, "Another 13,000 Babies Will Be Murdered This Year" was based on some comments by Canadian anti-abortion activist Laura Klassen. She has now produced and narrated an animated short showing how little has changed through the ages and that the practise of child sacrifice is still around today in a modern form. You should watch Modern Child Sacrifice if you haven't already, and then share it from Facebook or Youtube.

Based in Canada, Choice42 is one of the few pro-life groups who openly call abortion out for what it is: murder and child sacrifice. The uncompromising visuals are what makes this short video a powerful work of art.

I haven't seen a single one of New Zealand's "leading pro-life organisations" share the video yet, but I hope they do. If abortion isn't murder and child sacrifice, then what exactly are you fighting?

We don't throw our children into the fire or leave them to freeze to death. We starve our babies, or poison them. We rip off their arms and legs, and crush their skulls. We call it choice, We call it empowerment. Our culture condones it and we celebrate it. We celebrate baby murder. We consider it vital to our existence. It's become a right. But nothing is different. There's nothing new under the sun. Innocent human beings are still being sacrificed for the selfish gains of those more powerful. Modern child sacrifice is thriving. We must end it. End abortion.

Voice for Life has reported that abortions increased by 9% in the year from March, when New Zealand fully legalised unrestricted abortion while parliament was sitting under urgency, prior to initiating a COVID-19 lockdown.

Think about that: 4,900 babies were brutally murdered by the government while it was "saving lives" from an alleged pandemic between March and August.

The speculation by the Royal College of GPs' medical director is that the increase probably wasn't due to the law change, but more likely due to the lockdowns.

Sacrificing babies to alleviate a plague? There is nothing new under the sun.