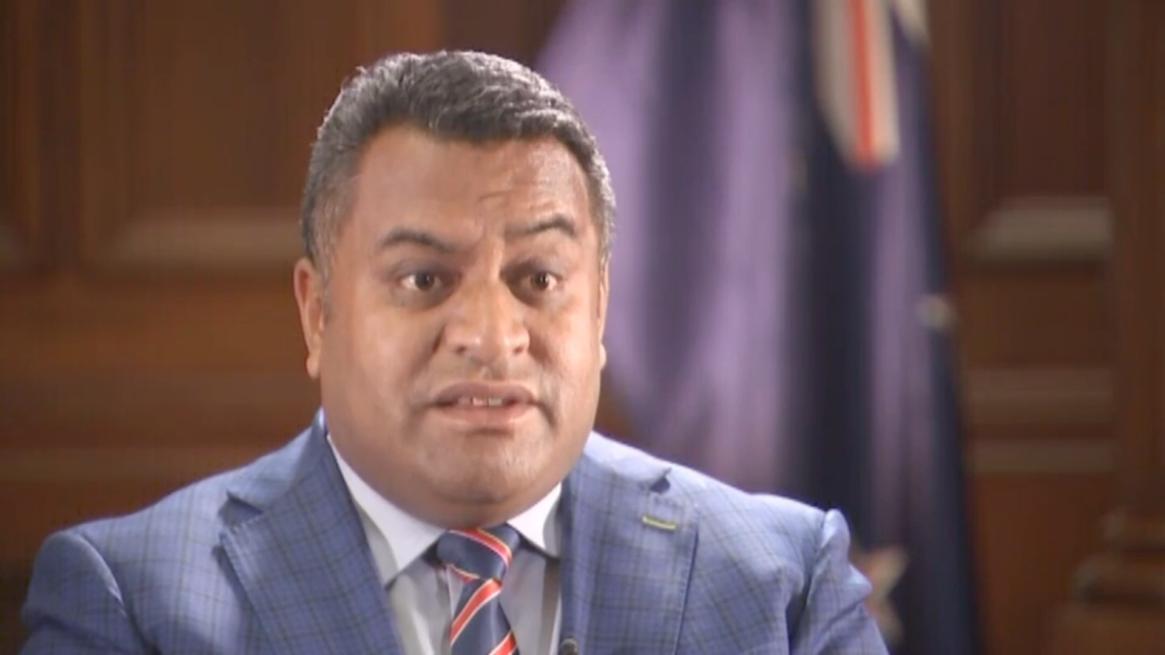 Who Decides What My Intent Was?

Hate speech is back on the menu — Tova O'Brien's interview with Justice Minister Kris Faafoi was eyebrow raising.

If I write an opinion piece 'Jacinda Ardern is a communist or a dictator', could I be stung for hate speech?

Instead of just saying "no", we're given a very bizarre answer where Kris appears to either accept that Jacinda is a communist, a dictator, or that it's plausible that Tova would believe such a thing—it's so bizarre that the official Newshub transcript makes several edits. "Let's not use that, let's use something else theoretical" is what I hear when listening to the clip, but Newshub's truth detectors turn that into: "let's not use that as something theoretical."

In reality, Jacinda is no communist. She's just following the same playbook that all globalist liberal democracies throughout the world have used to pass "hate speech" laws due to an unexplainable erosion of "social cohesion" in their nations.

Newshub's transcribers don't report on the next exchange between Tova and Kris, which most commentators seem to have missed too. Tova probes further, and Kris tells her it's all about intent to incite hatred.

"Who decides what my intent was?" she asks.

"Well, that would be the police," replies the Minister for Justice with a straight face.

Yes, the police will get to determine the intent of your words when it comes to deciding on charging you with a hate crime. I'm sure this instills everyone—left, right, and centre—with great confidence.

In addition, while Tova didn't press very deeply with her other questions, the Minister couldn't answer a single one with any confidence. One would have hoped the man responsible for "justice" could.

Her question about Millennials vs Boomers would have been funny if the answer hadn't been so vague, and the question about the sinfulness of homosexuality pits one protected group against another. Christianity has been around for two millennia (and closer to four if you count the Mosaic law) while modern sexual theory is barely a hundred years old. Who wins? They won't say. What if those protesting against homosexuality are Muslims? Surely they can't be prosecuted by a law that's supposed to protect them... right?

The fact that Kris and Jacinda can't answer easy questions about what constitutes "hate speech" is a telling sign—if they can't, how could you expect a policeman to discern the same? Perhaps there will be a specialised faceless division that monitors electronic communications and sends orders down from the top?

Several months ago in my sarcastic (while not entirely satirical) "Proposed Hate Speech Laws Have My Full Support" article, I sought to highlight that protecting political and religious views should mean inciting hatred against conservatism and Christianity would both become illegal. I tried to show that theoretically these laws could be used to our benefit, if pressure could be applied to enforce them equally.

While we should hope that these laws don't pass, if they do, we shouldn't be shy to tackle them both defensively and offensively. Having the Free Speech Union go to bat for anyone with good optics should be a good deterrent. If the eventual law does protect religion, then having a new pressure group aimed at lobbing police to equally prosecute anti-Christian hatred will be a must. There must be a deliberate attempt to generate judicial precedent in our favour. The best defence is a good offence.

The government is currently asking for consultation on their proposals, and Juana Atkins has written a good template with how you might wish to respond, if you are someone with a little more faith in the democratic process than I have.